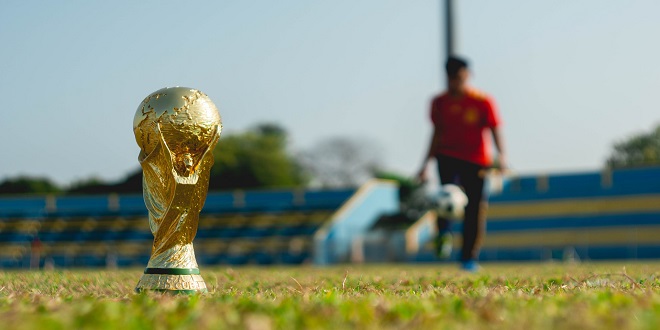 The 2022 FIFA World Cup will open on November 20 in Qatar. All of the attention of the world is centered on the players of the 32 national teams that are qualified to play in the tournament.

Although, due to some stroke or unfortunate circumstances, some players will skip the tournament due to sustained injuries. Here are the top players we will miss in the 2022 FIFA World Cup.

Paulo Dybala is one of the top players who have the possibility of not being able to be present at the 2022 FIFA World Cup. The Argentinian player has been nursing an injury that caused him to skip playing for a duration of four to six weeks.

The 28-year-old athlete suffered a torn from his left quadriceps just after a few minutes following his goal scored for Roma in their 2-1 win against Leece on October 9. Dybala has been in his peak position when joined the Rome club from Juventus.

Reece James is a defender of the club Chelsea and the England national team. He is highly considered one of the most sought-after in the world right now.

Ever since he debuted in the Premier League club in 2019, he has made a mark as one of the best athletes in his position in both club and international football. James had a remarkable year where he scored two goals in his 11 appearances for the club.

The 22-year-old player suffered an injury in his knee when Chelsea was pitted against AC Milan in the UEFA Champions League. See England strut their stuff at the World Cup free livestream.

Since the summer months, Paul Pogba has been suffering from injuries. Following his free transfer to Juventus, the French national player ripped a meniscus in his right knee in July. Ever since that day, the athlete has been nursing an injury.

Pogba was one of the key contributors to the success of the French national team when they won the final match of the 2018 FIFA World Cup in Russia in which they defeated the Croatian national team. Too bad that the 29-year-old athlete will not be able to play for France in their campaign to defend their championship title.

Even if he returns just in time for the World Cup tournament, Pogba will be out of his element and in physical condition which could cause him to be ruled out of the 2022 competition.

N’Golo Kante has been one of the essential players of Graham Potter’s Premier League club, Chelsea. The French national player is currently nursing an injury in his hamstring which he was suffering from for weeks.

Kante was last seen in the match between Chelsea and Tottenham Hotspur on August 14. Following that game, Kante made no appearance in their succeeding matches in the Premier League. Kante was also instrumental in the victory of France in the 2018 World Cup.

The whole footballing career of Marco Reus has been plagued by injuries. The German player has not been able to take advantage of his full potential due to several injuries in the past few years. This is the main reason why it is no surprise that the German player will be skipping the 2022 World Cup.

The 33-year-old player has been suffering an ankle injury when his team Borussia Dortmund faced off with Schalke 04. Reus will not play for Germany in the upcoming World Cup.

The FIFA World Cup is now in its 2022 edition which is set to be played in Qatar. The injured players are an indicator that anything could happen in the quadrennial event and even the top players could still be sidelined in the event.

To keep track of the key players, watch the phát trực tiếp miễn phí world cup 2022 to boost your skills in sports betting 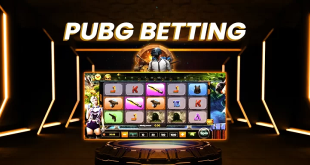 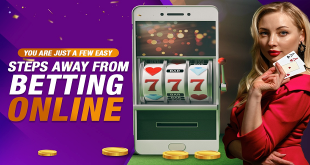 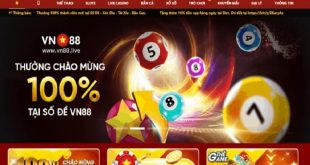 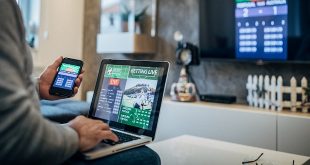